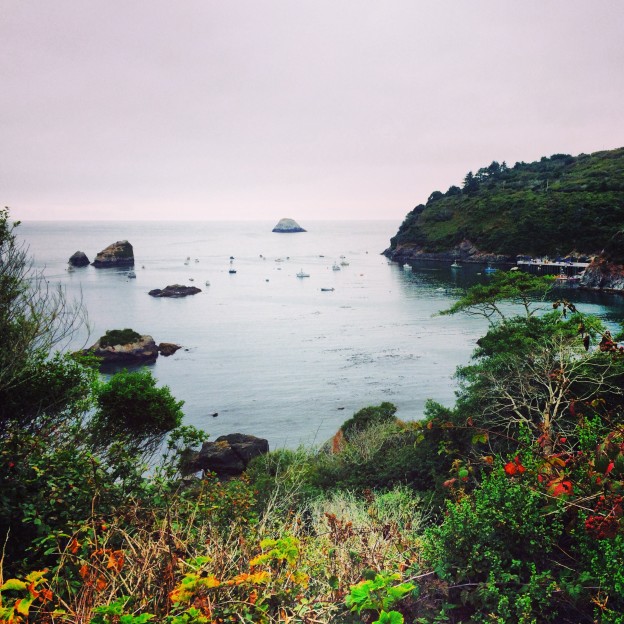 Clasping the edge of the coast, surrounded by the open sea, Highway 1 (Pacific Coast Highway) offers an exceptional travel experience. 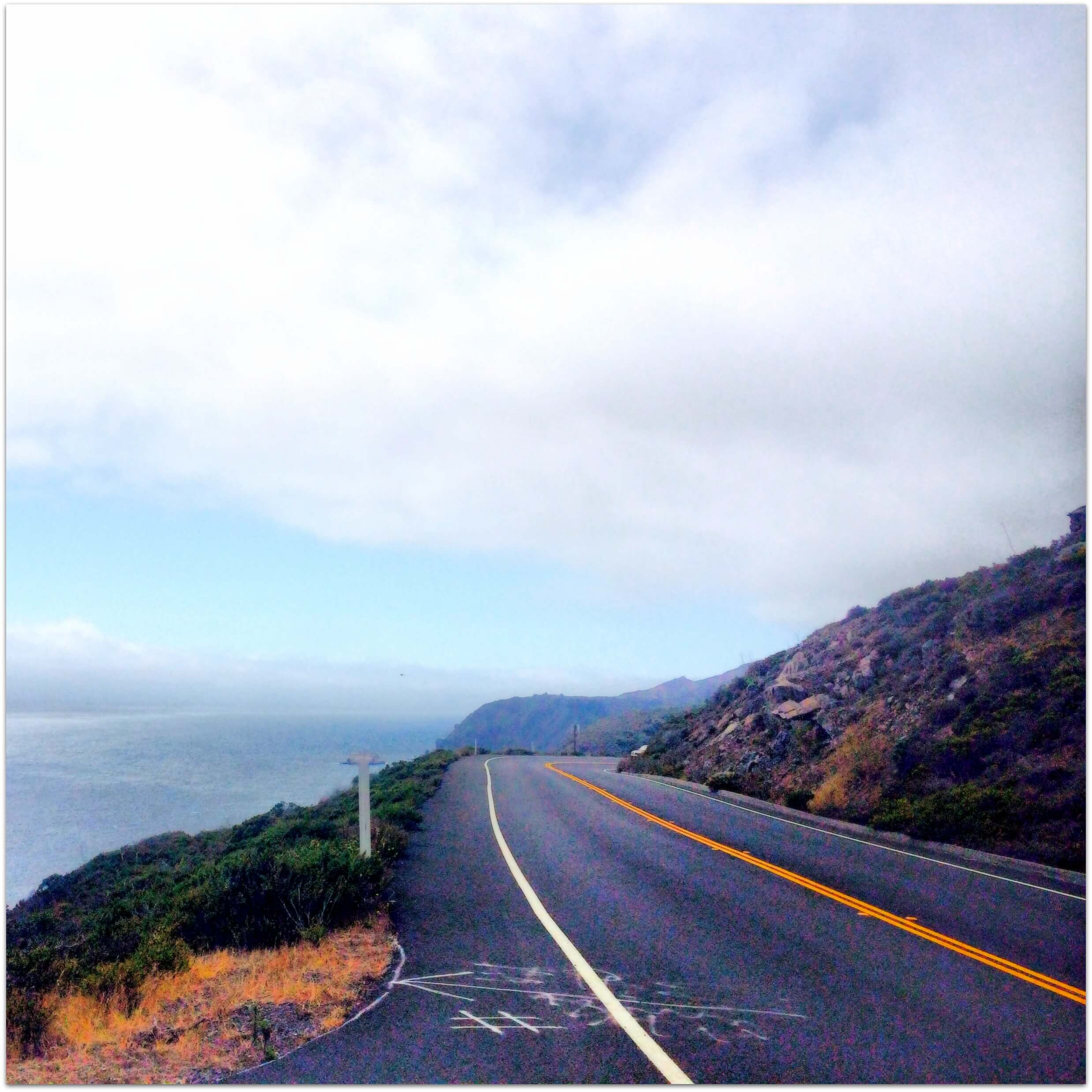 For a week-long road trip in August, my husband and I drove out of San Francisco along the coast to Marin County, winding around Mt. Tamalpais, past the Muir Woods redwoods and through the little communities along the way to Point Reyes National Seashore. 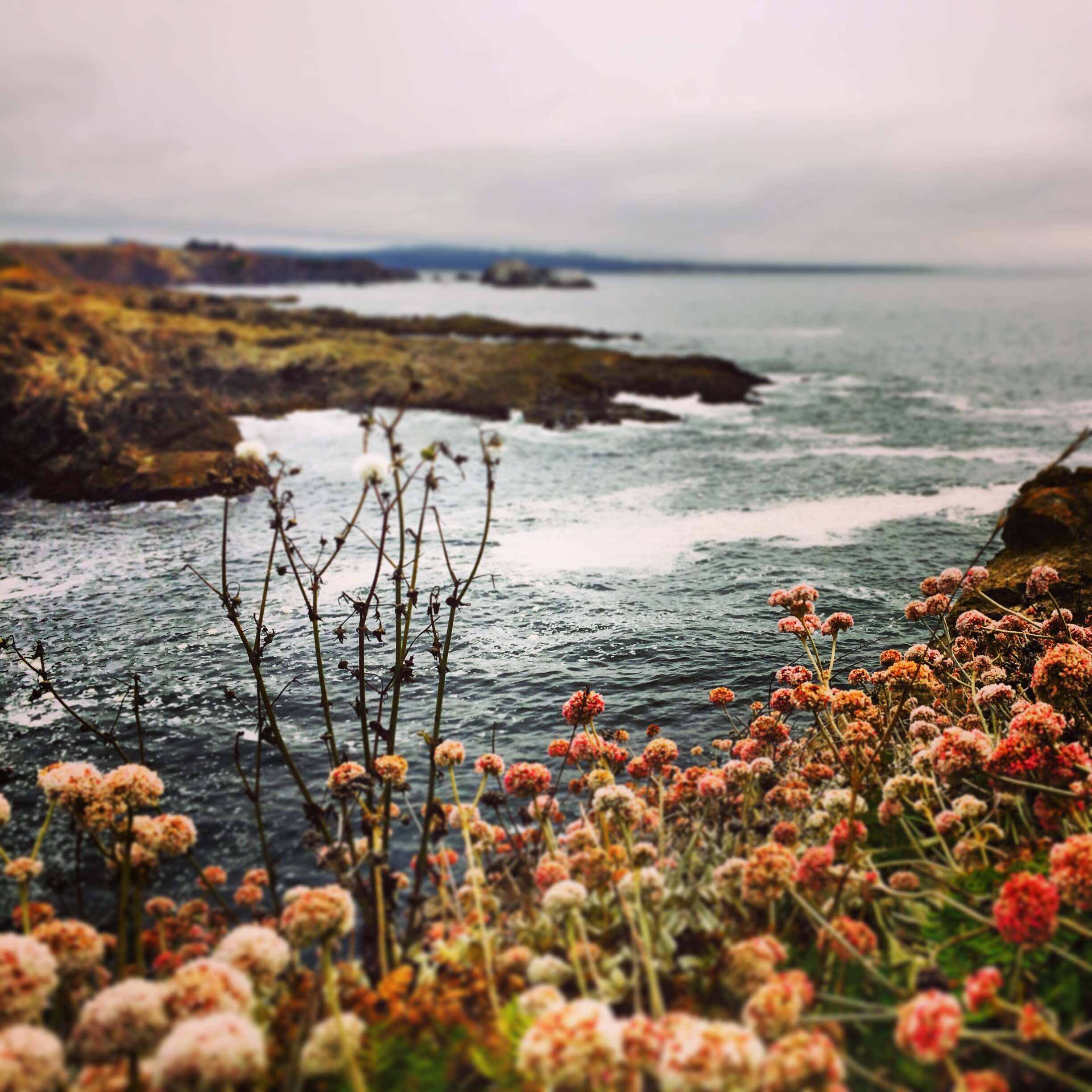 This stretch of coastline was surrounded by pastureland, vast wetlands, and numerous hiking trails. 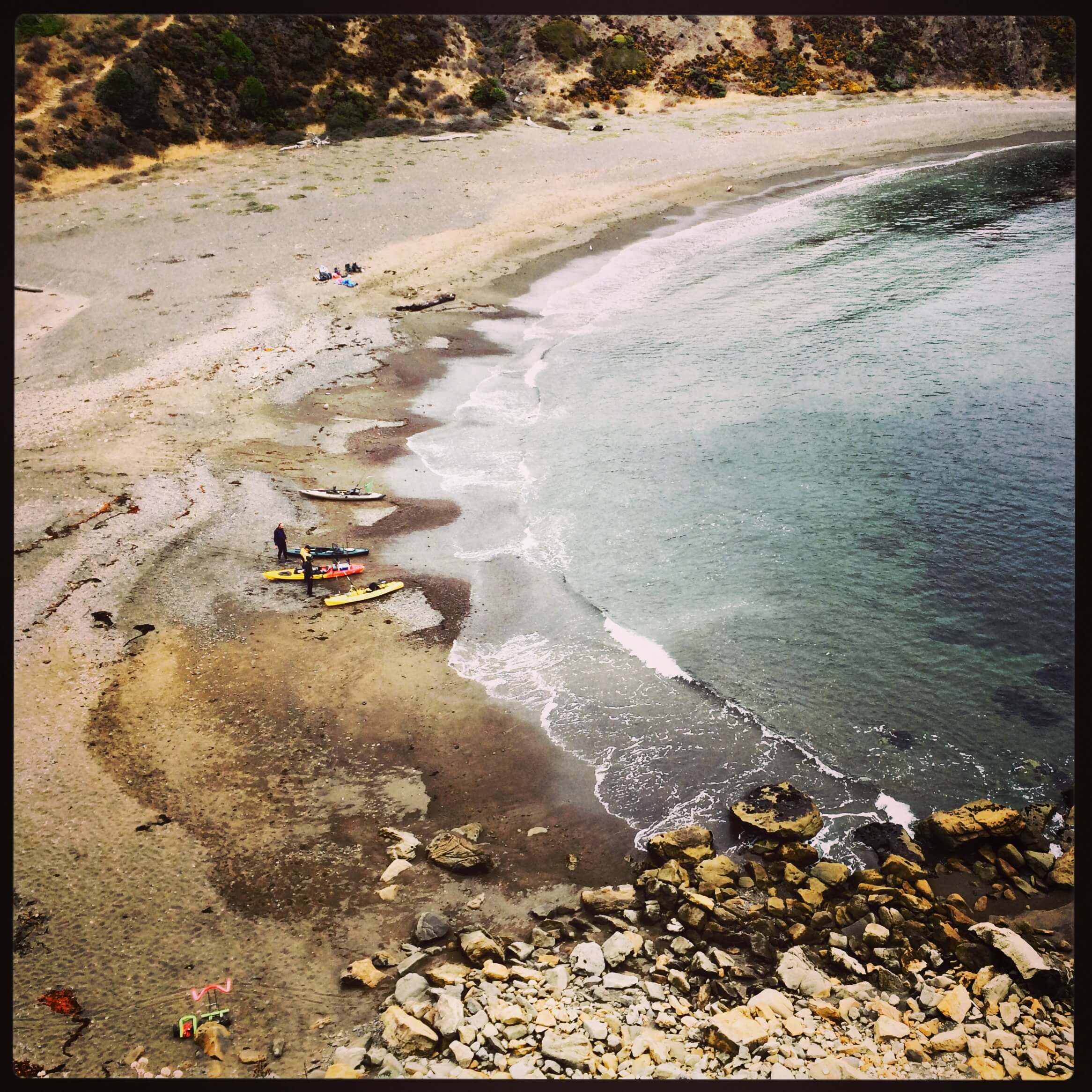 Driving through the Sonoma Coast fishing village of Bodega Bay, I forgot about it being the setting of the Hitchcock’s movie, The Birds, concentrating instead on the vista views of Bodega Bay that were visible to the first Russians aboard the otter hunting ships of the Russian-American Company. 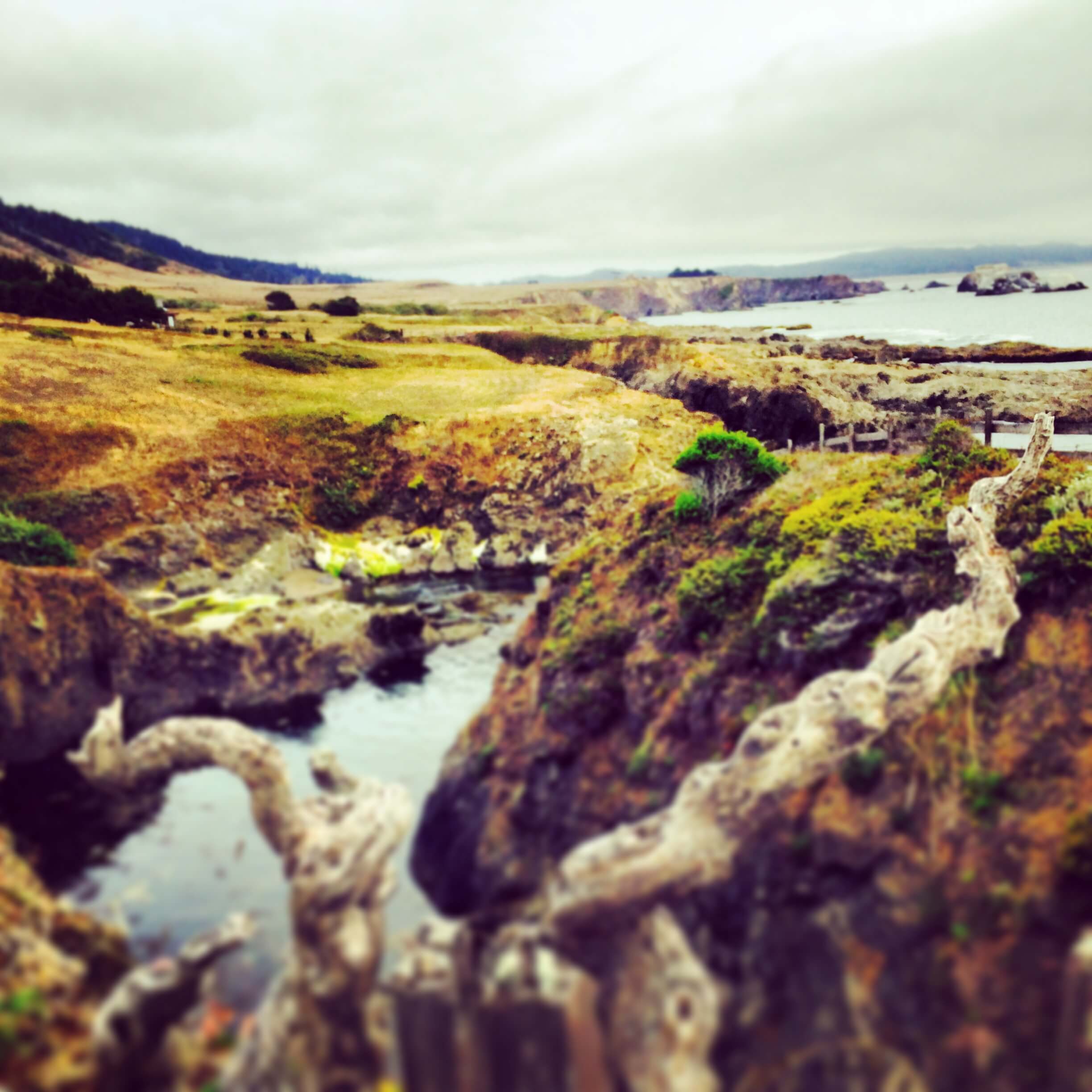 A visit to Fort Ross State Historic Park educated us on the history of the Spanish, Russian and American expansions of the Pacific Coast of California, with Russia arriving from the north, Spain from the south and United States of America arriving in from the east. 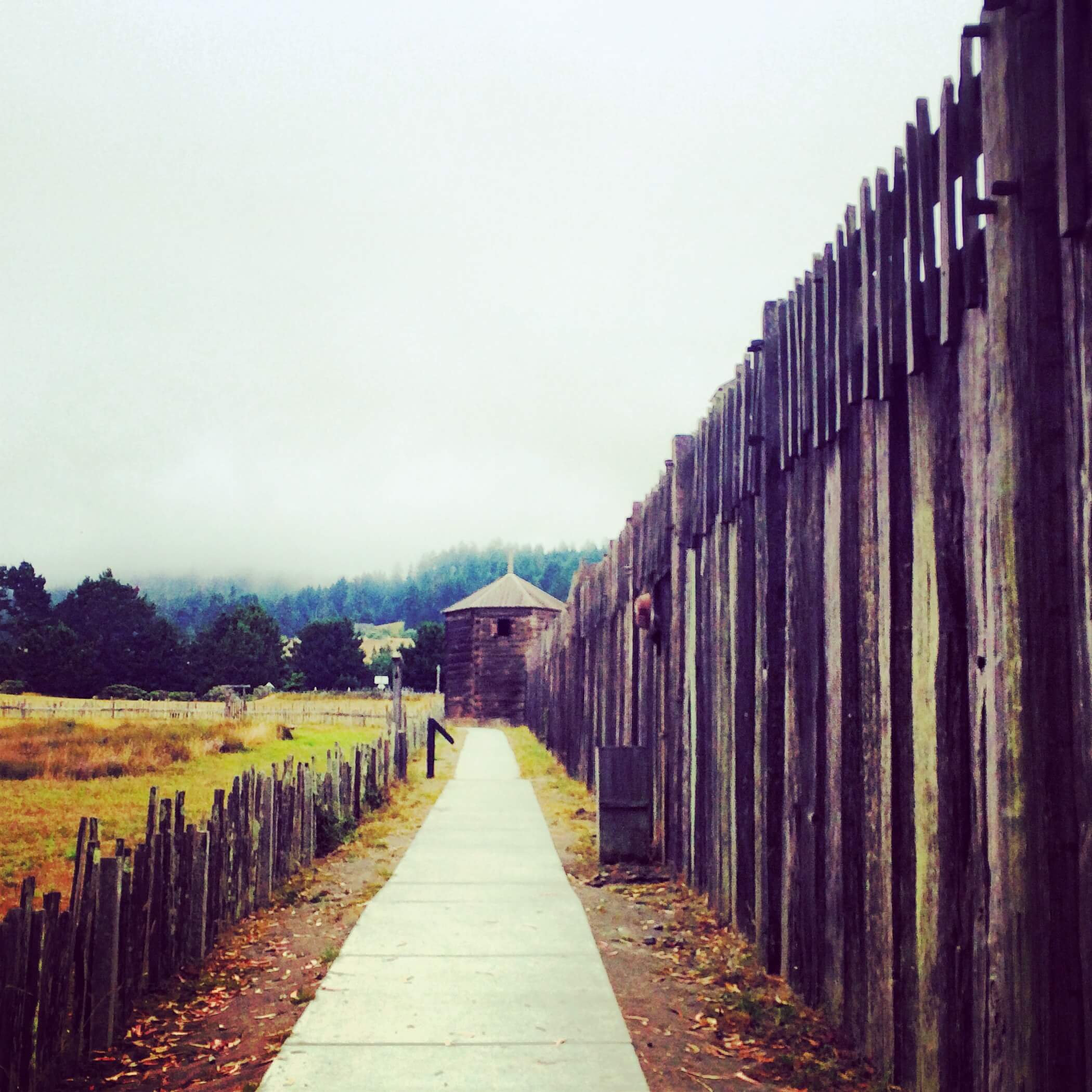 Walking through the site of this first Russian American settlement, inside the tiny first Russian Orthodox Church in North America (now restored as an original Russian-built structure and a National Historic Landmark), I distinctly remembered the voice of Nikolai Karachentsov singing “I’ll never forget you”, a famous Rezanov’s aria from the Russian rock opera Juno and Avos, the plot of which was based on real events unfolding at Fort Ross. 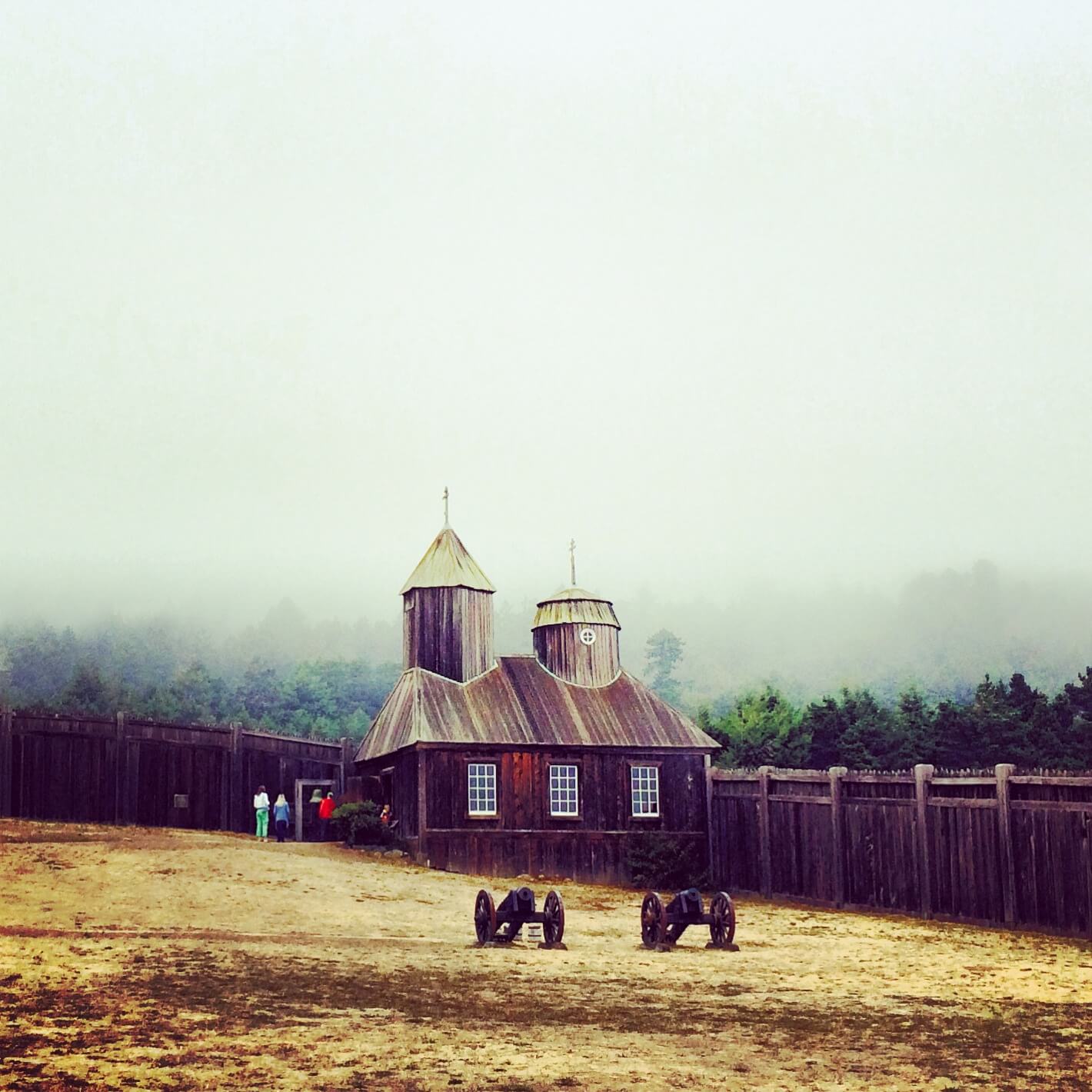 Listening to the State Park docent, I thought about the difficult journey Russian statesman Nikolai Petrovich Rezanov took to California in 1806 and his chance meeting with the young Maria Concepción Argüello, of the impossibility of their love story, and the futility of the Russian settlement in California, destined to fail with the fall in trade between the Russian-American Company in Sitka and Hudson’s Bay Company. 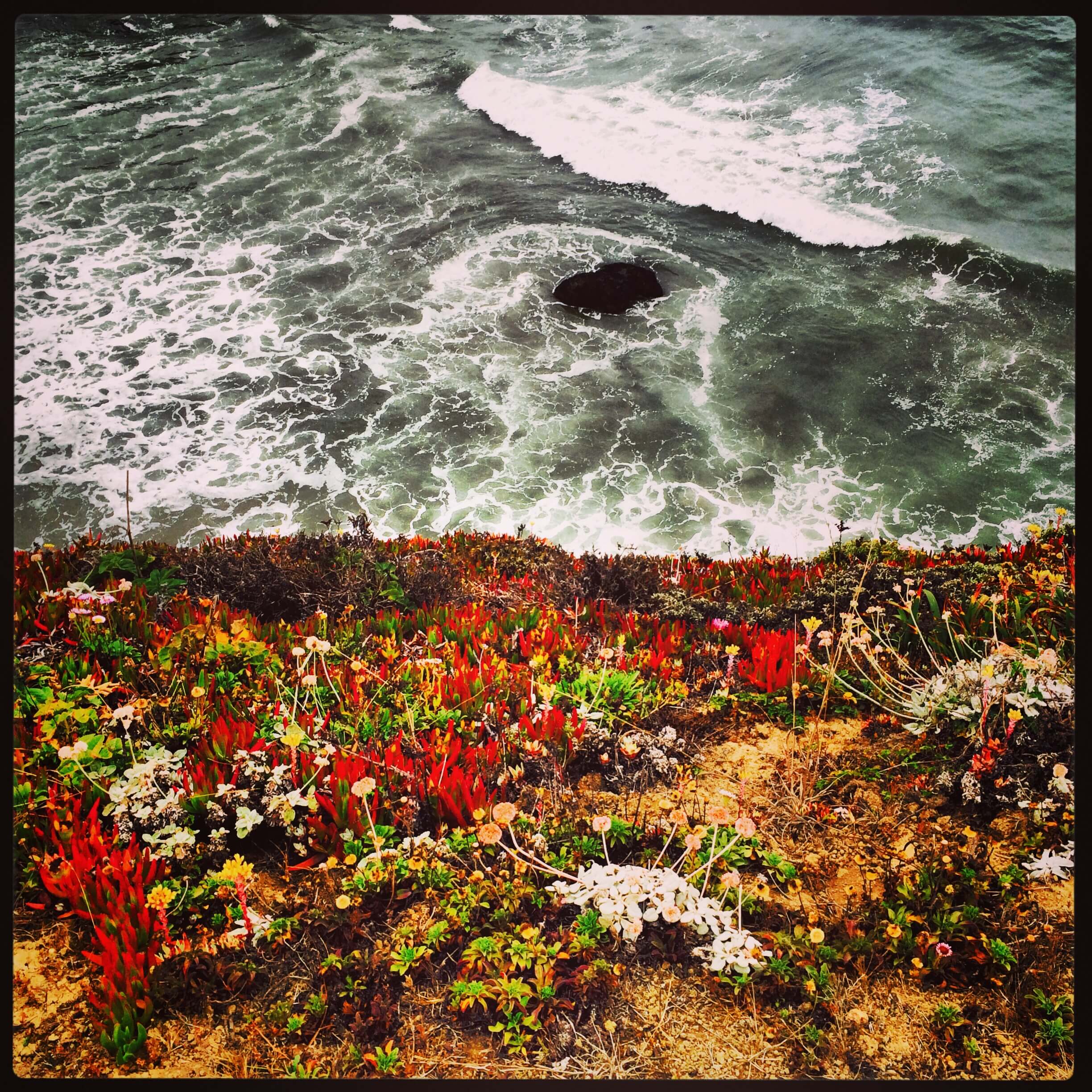 Passing through Jenner, we stopped at Timber Cove Inn, enjoying a front-row seat to the Pacific Ocean and a romantic view of fantastic vistas. 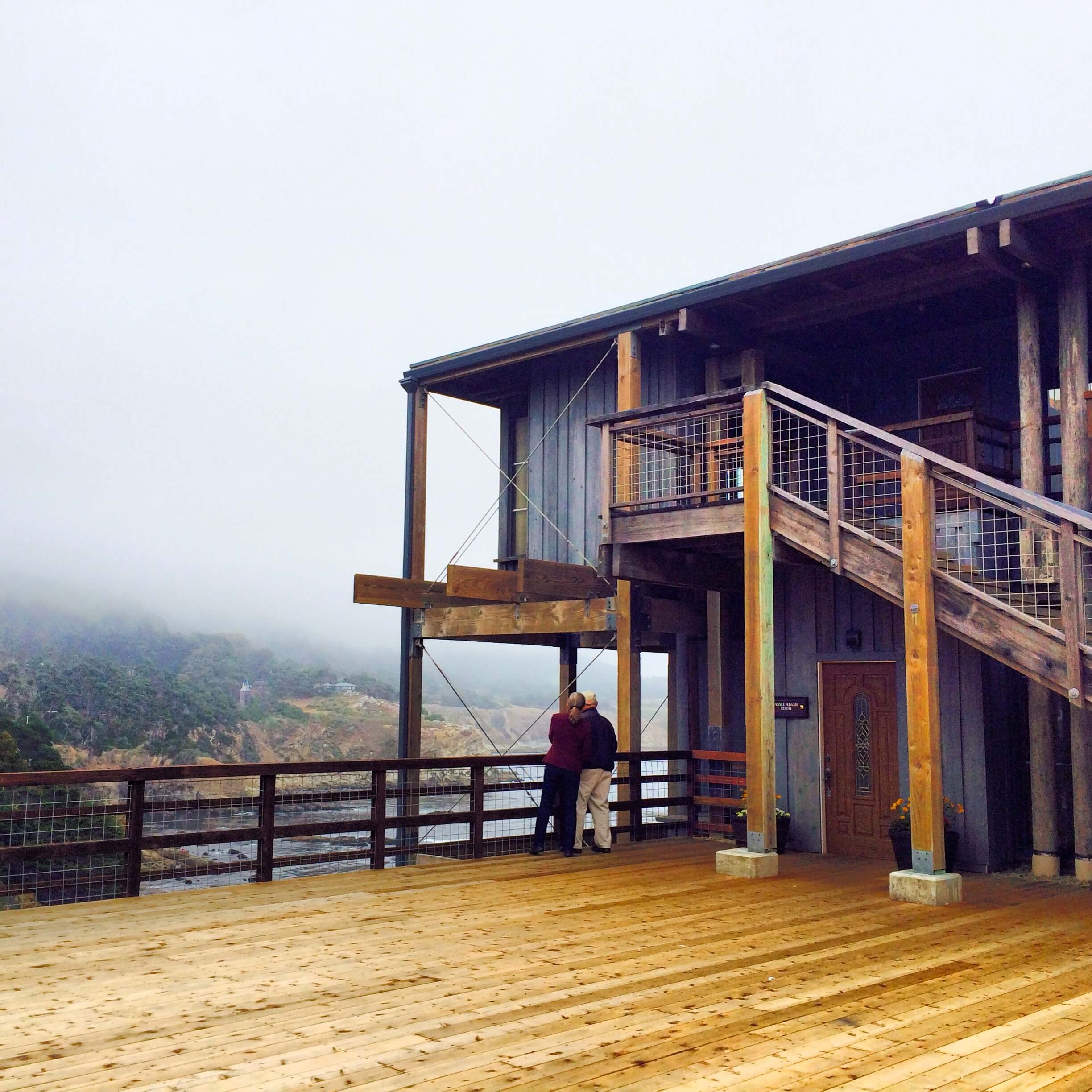 Posted by Vika
All posts

One thought on “Pacific Coast Roadtrip”