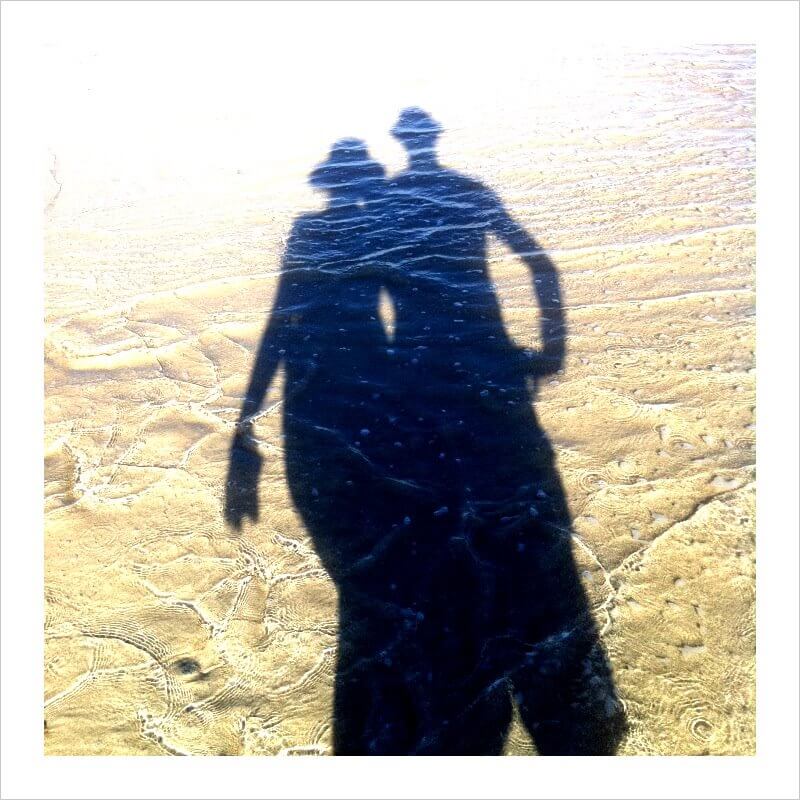 To get what we want in a relationship, we must first understand that when we interact with others, we engage in one of three roles or ego states. According to famous psychiatrist Eric Berne, our ego states are known as the Parent (authoritarian), the Adult (assertive) and the Child (compliant or rebellious). When we are acting emotional, we are the Child. When we are being supportive or exerting power over others, we are the Parent. Only when we are acting rationally, and focusing on the objective issues at hand, we are the Adult.

It is vitally important to communicate on an Adult level with our partners. The Adult is our ‘ideal self’ in which we feel comfortable and at ease. This ego state is about being aware and seeing people as they are, rather than as we project onto them. In an Adult state, we can communicate our wishes assertively, without making any assumptions about our partner’s reaction to what we are asking, before we even ask. In an Adult state, we engage with others as a rational person who talks reasonably and assertively, neither trying to control nor reacting aggressively, without raising our voice and blaming or counter-blaming.

Sometimes, we change our ego states in the same conversation and positively in different parts of our lives, for example at work and at home. This switching or confusion of roles is often called “mind games”, which results in many conflicts. Depending on the ego state in which we direct our request to our partner, we can elicit an emphatic, adaptive or aggressive response. For example, a wife who talks to her husband as a controlling Parent can stimulate obedience, rebellion, or other childlike responses from her partner.

When partners engage in mind games, they engage in unconscious manipulation without always being fully aware of underhandedness of their communications that exploits others. They appear normal while concealing hidden motives. When an ulterior message is spoken, it is usually disguised under a socially acceptable way, eliciting a well-defined predictable counterproductive outcome.

How to Spot Mind Games

As adults, we are usually able to restrain our words from emotions, but our body language and tone of voice are good indicators of our reactive self. When our buttons get pushed, when our partner makes us feel threatened, we withdraw and rush to defend ourselves not unlike children.

To spot “mind games”, it is important to process not only the spoken words but also the way in which they are spoken. A keen observer would notice that while one ego state controls the body, another ego may be seen operating in the background through the non-verbals, such as accents on particular words, changes in tone and volume, body language, facial expressions, etc.

No One Wants to Be Treated Like a Child

No one wants to be told what to do in a relationship. This is why when we dictate our wants in a Parent state, we usually do not elicit an Adult response. A typical response to a Parent’s demand is one of a Child’s anger or resistance. When a Parent communicates an attempt to control her partner, it results in the partner pushing back the attempted control.

When we are speaking from the Parent state, we are communicating from our past experiences and are already anticipating our partner’s response before we even had the chance to communicate our wishes. By contrast, when we are engaged in communication with our partner in our Adult state, we deal with things that are going on in the present in a manner that is not influenced by our past.

Why Nagging Does not Work

Nagging is an accepted form of some families’ communications, but it is just another word for guilt tripping, which is a mind game that should not exist between adults. This game involves making your partner feel guilty unless they do what you want them to do. If successful, nagging always comes with a price of inducing feelings of guilt and resentment toward the manipulator.

Very few of us have any difficulty recognizing that demanding tone of nagging conveys a Parent state. Fewer of us realize that aggressive response to nagging is a childish reaction to a perceived threat, insult, or injustice made in attempt to cover up that hurt. Thus, continuous nagging usually results in building resentment and anger at feeling manipulated. Anger makes one feel righteous for a while, but it also reduces any feelings of caring and affection for the guilt inducer.

If you find yourself playing this game, take the following steps to break it by not getting angry: 1) pause, 2) relax, 3) choose to look at what is making you angry, and 4) think about why the other person is doing it. It is a difficult and engaging challenge and one that can really improve the situation.

To communicate in an assertive delivery style, we can use simple phrases, such as: “I want”, or “I don’t want” and “I do not like”. This type of communication is authoritative but not demanding. It clearly expresses a desire with the hope of getting it. It comes from an awareness of being in an adult partnership in which nagging, demands and aggressive behavior are not acceptable. We can also clearly communicate when we feel hurt by our partner: “I get hurt when you do such and such.” This way of communicating creates an opening for an objective discussion.

In order to maintain mutual respect and get what we both want, my husband and I make agreements about fulfilling each other’s desires. By entering into agreements, we make a choice to hold each other accountable. If we must break an agreement, we communicate a reason why we cannot keep our word, at which point we make a new agreement. If we simply blow off our agreement without making a new one, we create a problem of trust and credibility.

To maintain a loving relationship, both people must feel like each of them is an equal partner. This means that regardless of how much each contributes to the partnership, each person feels respected equally. This mutual respect must be maintained regardless of whether you agree with each other. The moment you start to treat your relationship as an unequal partnership, you will create a power struggle that will kill all intimacy and love.

Posted by Vika
All posts